Brand New! Premiere of Our New Fashion Film "The Maker and the Model" Directed by Renaissance Marie Austin for Raghouse International

There is nothing more exciting than me introducing my newest fashion film "The Maker and The Model"!

On the day my team and I shot this film the storyline took on an energy of its own. Anyone who directs or produces films know that while you visualize the skeletal parts through storyboarding, the substance begins to form in the middle of the filming process. Sometimes ideas come right in the middle of a scene and props are used in a way you did not initially intend. By the time you are reviewing clips and preparing for editing, it all comes together.

Through my original poem "My Hands" written many years ago, I wanted to express how amazing it is that a string can become so many things. Aside from the literal idea of crocheting and knitting I also wanted to bounce off of the idea of creating in general and how it is even more important now because of the climate we live in. I believe many of us have learned that while life, jobs, and money can be taken away, nothing and no one can take away your essence, vision, and the things created through your hands. Whatever is within you that can become a reality can never be taken by anyone.

Overall, I pray that when you watch the video for yourself that it speaks to you specifically in your own way, that the message hits you right where it needs to. Keep on living, keep on creating!

Pattern for the Raghouse International Body Knit Dress and Top $5.95

The Raghouse International Body Knit Collection is our number one selling item. It is now available in pattern form. To view more photos, sizes and details please click the link to my Ravelry Pattern Shop. 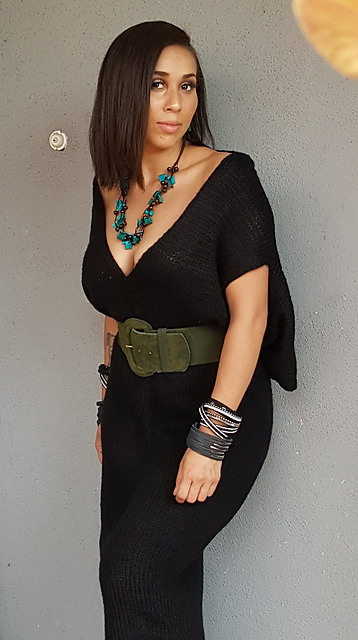 I want to thank everyone who showed interests in the crocheted mouth and nose covers. I started making these because I could not find any in local stores and to be as responsible as I could be I took to my craft to get them done. I am happy to now see other handmade artisans stepping up take part in helping to protect their communities. Support of our small businesses is very important during this time and I can not thank you enough for putting forth your best effort. I will continue to update this listing as new colors and sizes because available, when a color sells out or when there are one offs (just one available only).  Here are the benefits of purchasing this product: 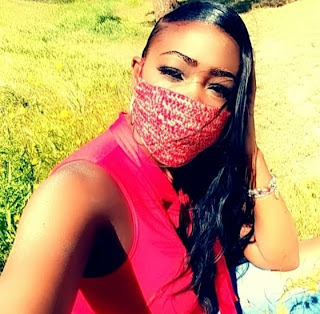 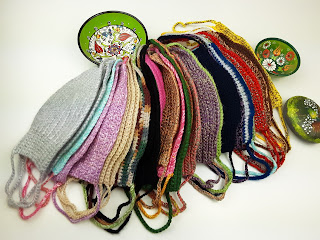 Product Description
The crocheted mouth and nose covers in this listing are created with either 100% natural unbleached cotton fiber or acrylic fiber with hand stitched cotton bandana or pure white cotton lining. They have been twice washed for sanitization purposes but may still be washed before use. You have the options to purchase quantities up to 10 max. Please read in details how to purchase your colors and add them to the color choice field. If you have any questions, please message me on Instagram @raghouse_international anytime or call/text me at the number I will provide when I receive your message.

To save money and time I process the masks in batches and wash a minimum of 20 at a time which also saves water. (I am an experienced speed crocheter) Currently I am shipping once a week so please expect your HANDMADE mask to arrive no later than 7 days from your purchase date.

How to Check Out: (Please feel free to note your combinations beforehand for a more seamless check out)

If the item is a "one off" meaning it is the only one in stock and made "as is", I will indicate "One Off and give it a color name and that name must be typed in the "Choose Color(s)" field if you would like to purchase it by itself or with others.

Step 1. Please choose your outside base color from photos provided

It is suggested that you wash all masks prior to use. Machine wash warm inside of a protective mesh bag, tumble dry medium high. Please make sure all masks are fully dry (especially cotton) and store in a clean dry paper lunch bag. 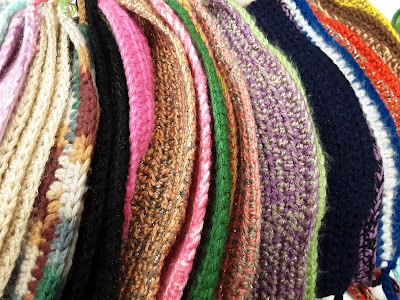 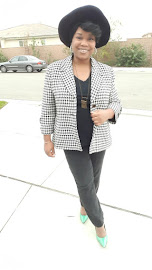 Welcome to the Raghouse International lifestyle boutique, where we bring positive-energy creatives together through Renaissance Living. Our design office is located in Long Beach, California and is by appointment. Make yours today by clicking the tab in the navigation bar. Become a VIP member by creating a customer profile where you will enjoy all the "first to know" perks! We thank you for becoming a part of our world! Happy living.

Enjoy my Music Video and Original Song "Back to Sleep"